According to the Articles of Association, the Board of Directors shall consist of no less than three and no more than twelve Directors elected by the General Meeting. 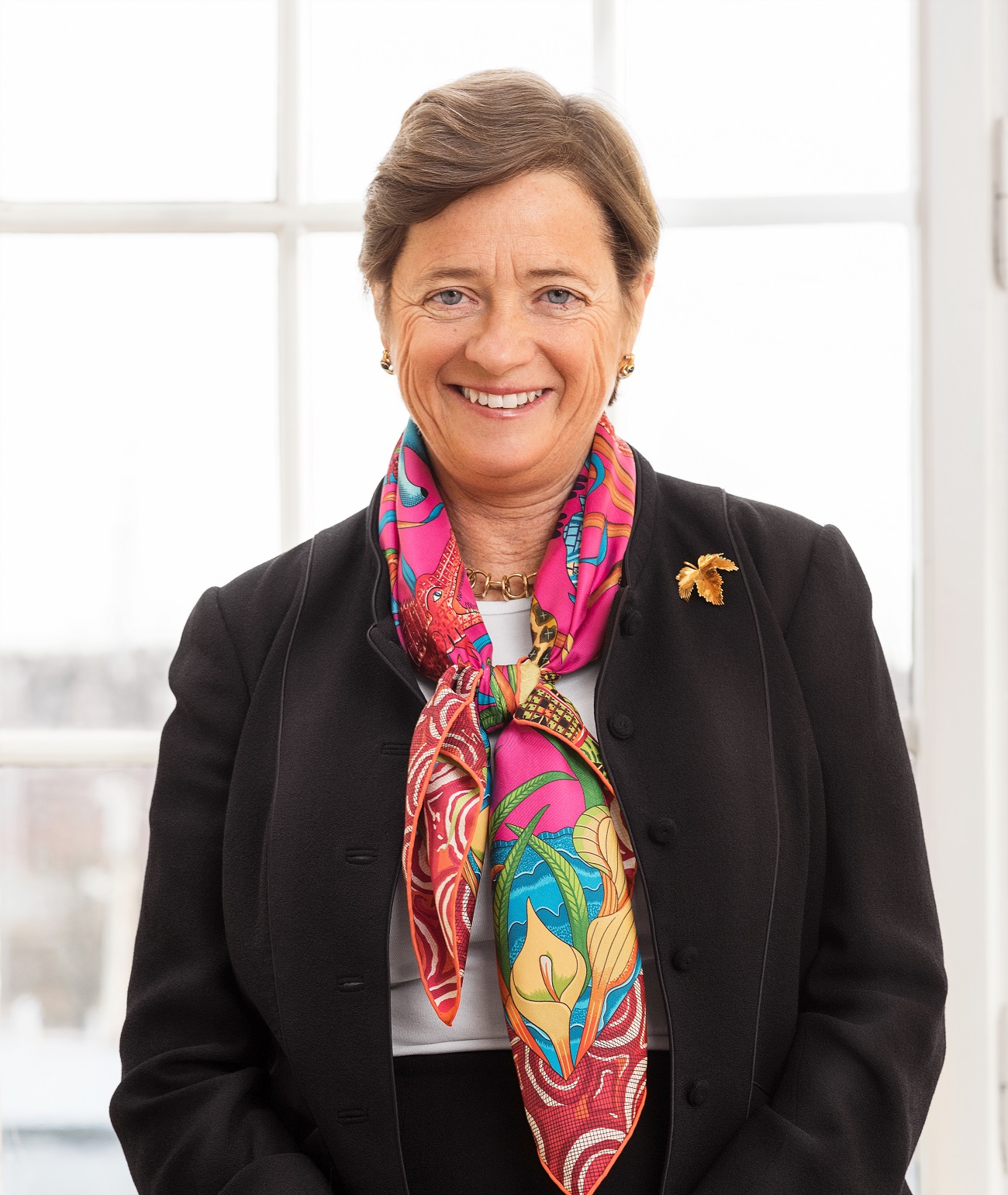 Born: 1956
Nationality: US and UK citizen.
Independence: Independent of the Company and management and independent of major shareholders.
Direct or related person ownership: 15,000 class B shares.
Committee work: Chairman of the Risk, Compliance & Sustainability Committee, member of the People & Remuneration Committee.

Dame Amelia has been a Director of the Board of Kinnevik since 2011, she was appointed Deputy Chairman in 2013 and Chairman of the Board in 2018. She is also the Independent Lead Director of State Street Corporation in Boston, USA. Dame Amelia is Chair of the Board of Trustees of the Royal Botanic Gardens Kew, a Govenor of the Wellcome Trust, and a Trustee of Project Hope UK. She held managerial positions within Morgan Stanley during 1987-2006 and was Vice Chairman and Chief Operating Officer of its European operations during 2002-2006. She was a Board Director of the Guardian Media Group during 2007-2013, and Chairman during 2009-2013. In 2010 she was awarded a DBE (Dame Commander of the British Empire) by HM Queen Elizabeth II for services to the financial services industry. She has a Law Degree from University of Virginia, USA, and a BA in History from the Wellesley College in Massachusetts, USA. 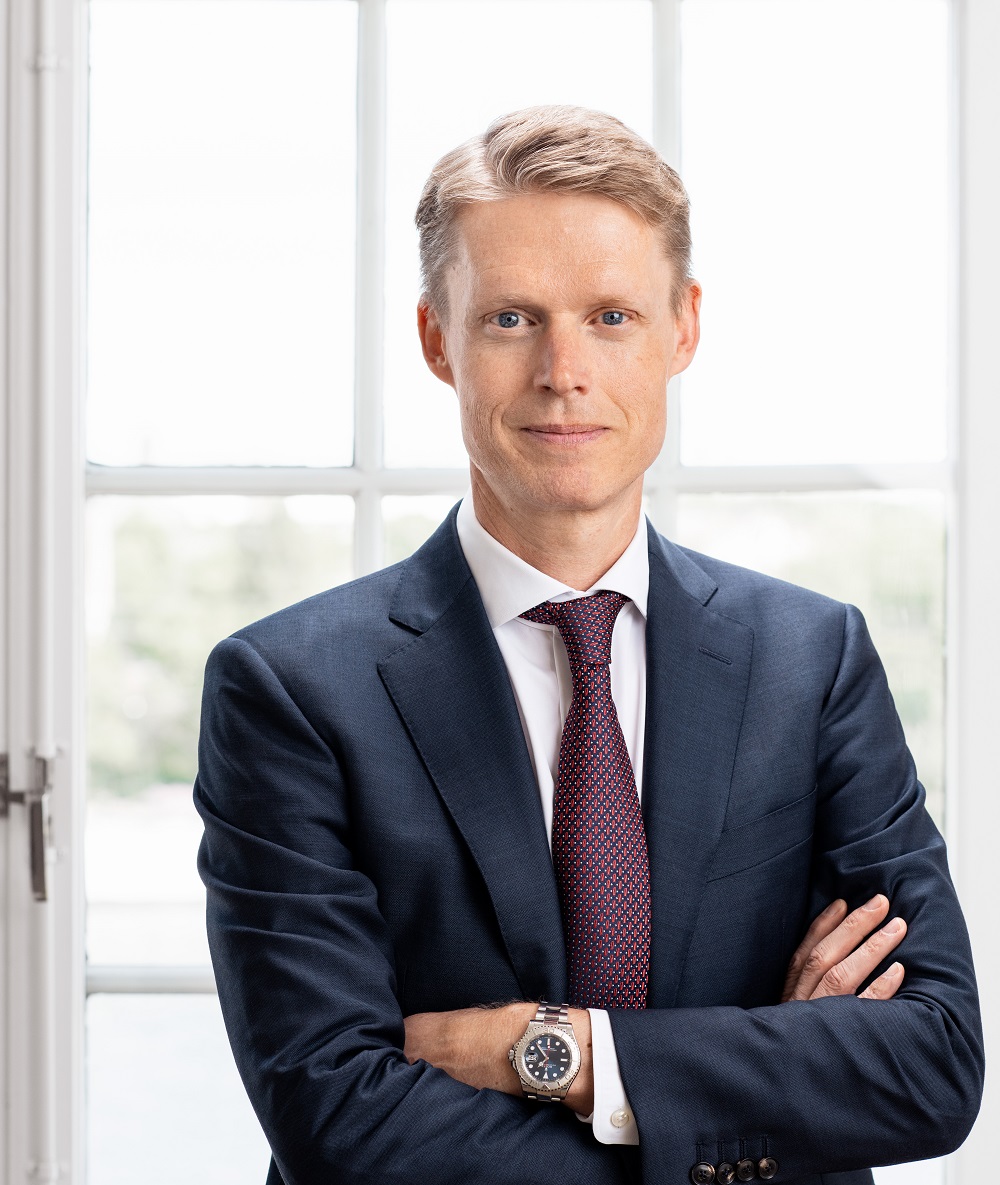 Henrik Poulsen was elected a Director and appointed Deputy Chairman of the Board of Kinnevik in 2017. He is a Director of ISS A/S and the Chief Executive Officer of Ørsted. Prior to joining Ørsted in 2012, Henrik was the Chief Executive Officer of Danish telecommunications company TDC between 2008 and 2012, and also spent two years at KKR & Co after seven years at LEGO. Henrik graduated with BSc and MSc degrees in International Business and Finance & Accounting from Aarhus School of Business. 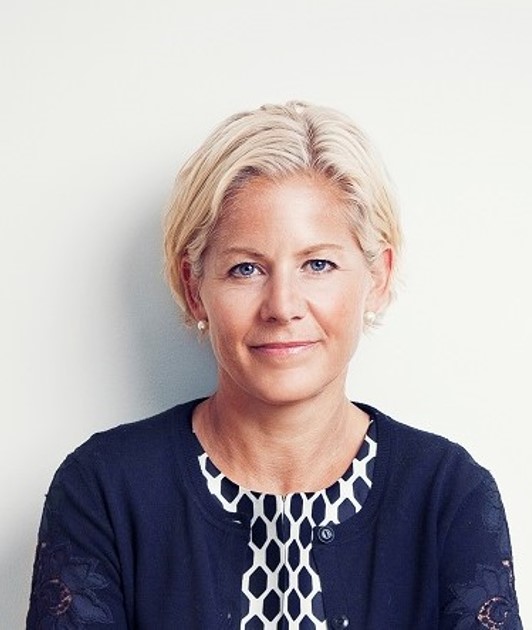 Susanna Campbell was elected a Director of the Board of Kinnevik in 2019. She currently serves as Chairman of Röhnisch Sportswear, Ljung & Sjöberg, and Babyshop Group. She is also a Board member of Indutrade, Northvolt and Nalka Invest, as well as Senior Advisor of Norrsken VC. Between 2012-2016, she was the Chief Executive Officer of Swedish investment firm Ratos, having joined the company in 2003 from McKinsey & Co. Susanna holds an MSc from Stockholm School of Economics. 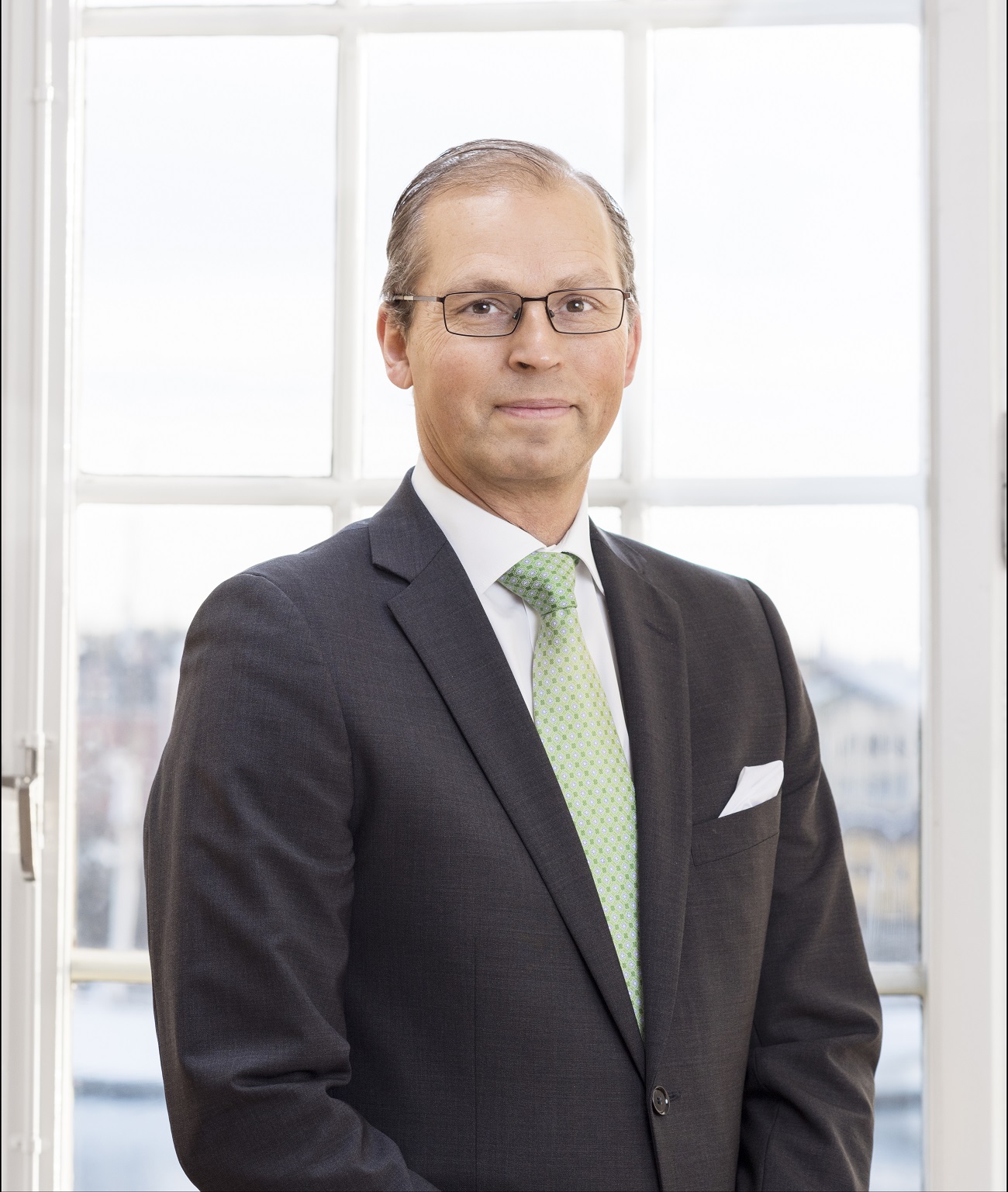 Born: 1962
Nationality: Swedish citizen.
Independence: Independent of the Company and management and independent of major shareholders.
Direct or related person ownership: 1,148,242 class A shares and 679,532 class B shares.
Committee work: Member of the Audit Committee. 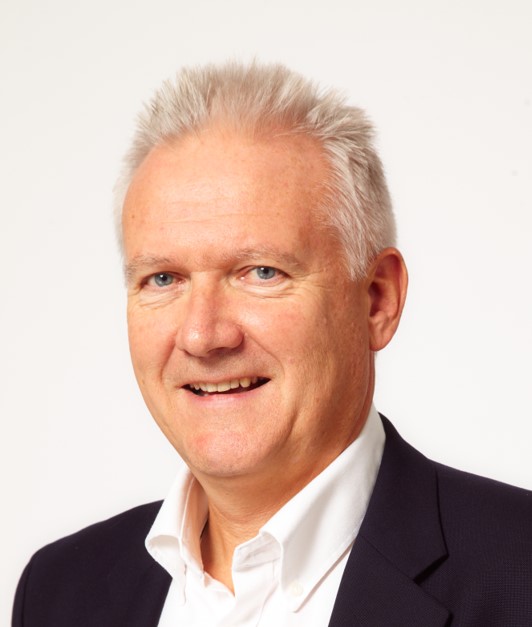 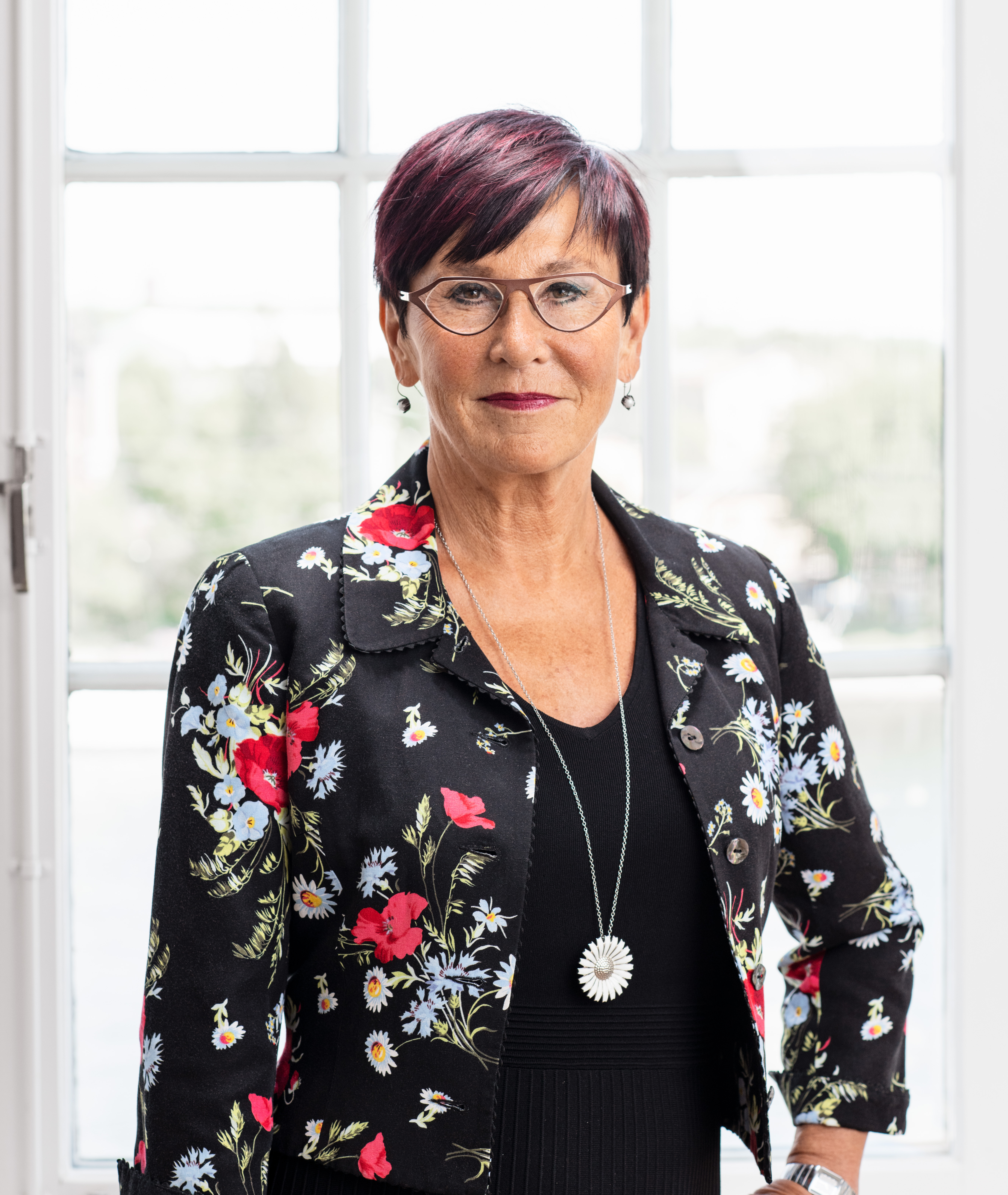 Charlotte Strömberg was elected a Director of the Board of Kinnevik in 2018. She currently serves as Chairman of Castellum, Vice Chairman of Sofina and as a Board Director of Clas Ohlson and Lindéngruppen AB. Charlotte is a member of the Swedish Securities Council, and a cofounder of DHS Venture Partners, a venture capital fund backed by Stockholm School of Economics alumni. During 2006-2011, she served as Chief Executive Officer of the Nordic operations of Jones Lang LaSalle. Prior to joining Jones Lang LaSalle, Charlotte was Head of Equity Capital Markets, and later Head of Investment Banking, at Carnegie Investment Bank. She holds an MBA from the Stockholm School of Economics. 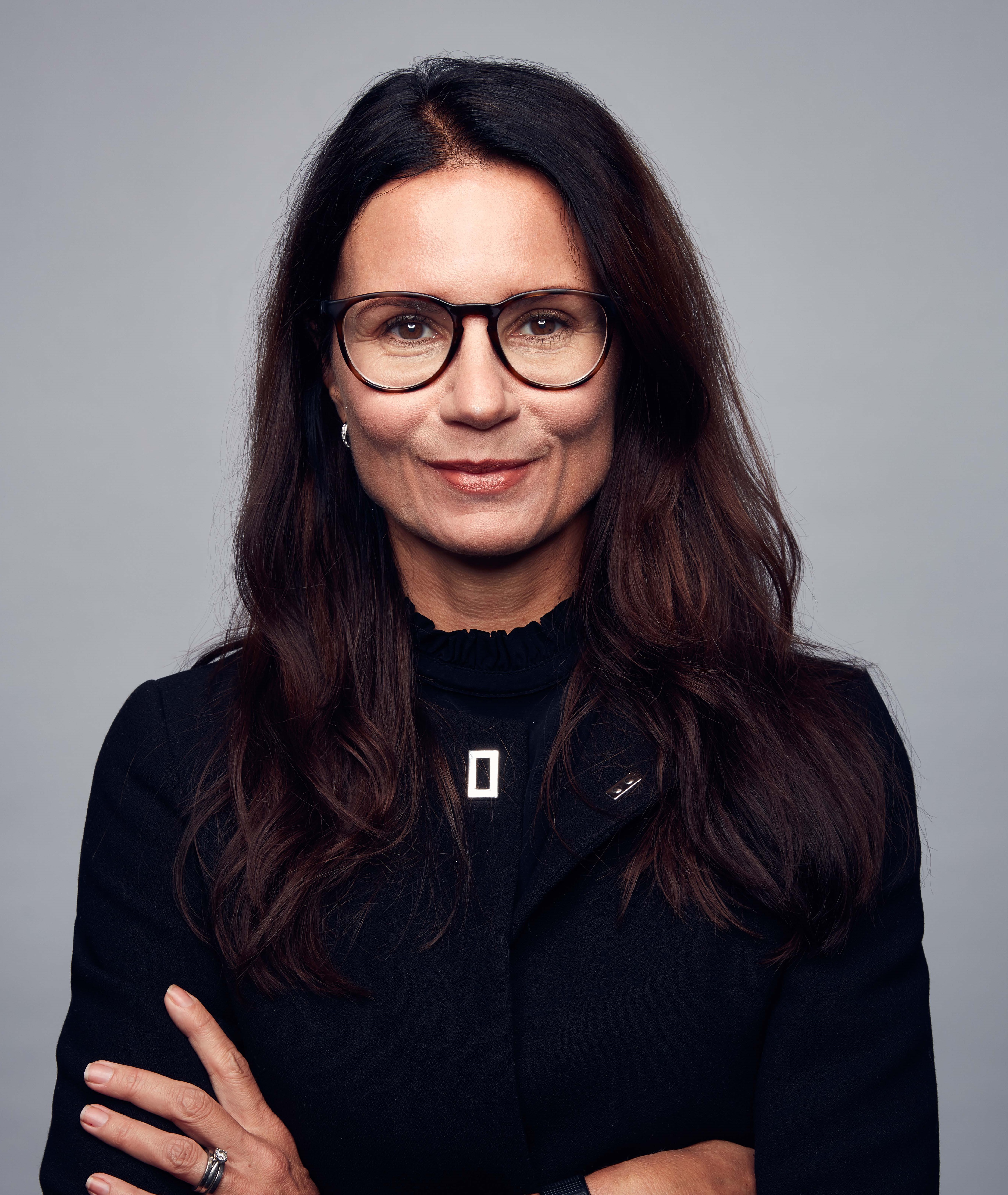 Cecilia Qvist was elected a Director of the Board of Kinnevik in 2020. She currently serves as vice chairman of CINT and director of Trustly. She was previously Global Head of Markets at Spotify and a senior advisor overseeing global growth strategy. Before joining Spotify in 2017, Cecilia held senior positions at Ericsson and Swedbank. Cecilia holds an MBA from the University of Edinburgh.